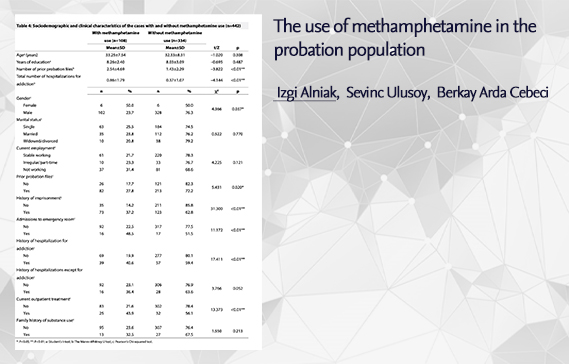 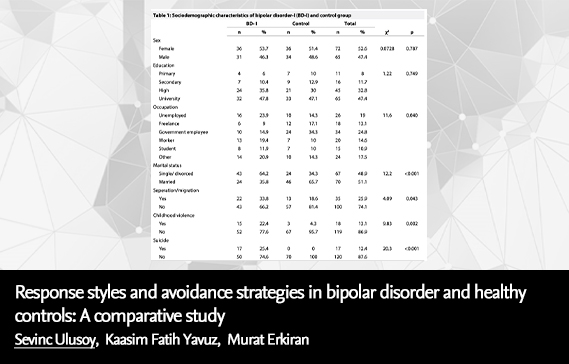 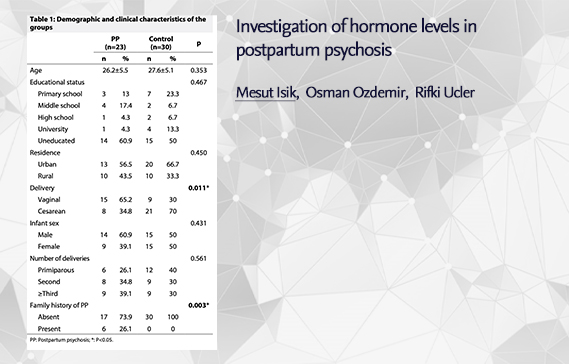 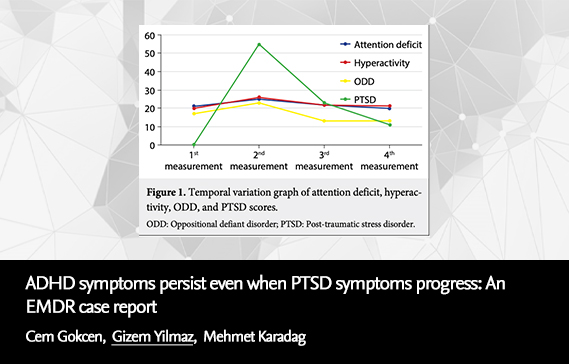 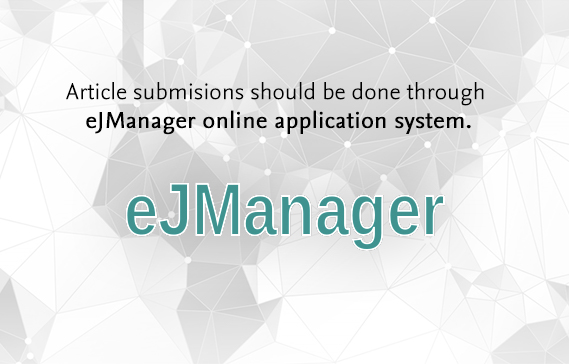 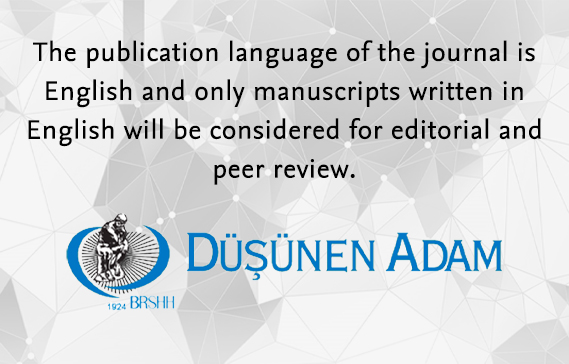 Although many studies report that attention deficit and hyperactivity disorder (ADHD) symptoms will improve after eye movement desensitization and reprocessing (EMDR), it is thought that the symptoms of ADHD, which is an organic disease, will not improve with psychotherapy. In this case report, significant improvements were reported in post-traumatic stress disorder (PTSD) symptoms with EMDR therapy in a 9-year-old boy, who was previously followed up with the diagnosis of ADHD and who was sexually abused by his cousin at the age of 7 years. A total of 5 EMDR sessions that lasted for an average of 45 min were applied to the patient. The symptoms of the case were followed up with Atilla Turgay Screening and Evaluation Scale that is based on the DSM-IV and with Post-traumatic Stress Index for Conduct Disorders in Children and Adolescents. At the end of the therapy and after the 4-week follow-up, the ADHD symptoms continued at the same level as they were before the traumatic event, and the symptoms of the oppositional defiant disorder (ODD) improved more when compared with the period before the event, and significant improvements were also detected in PTSD symptoms. However, ODD symptoms can mimic PTSD symptoms; EMDR may therefore be good. It was also observed that the bilateral stimulation types that were employed during
EMDR should be changed more frequently than normal. As a conclusion, it was found that EMDR can be used as an effective psychotherapy method in children with ADHD and PTSD for PTSD and ODD symptoms except for ADHD symptoms.